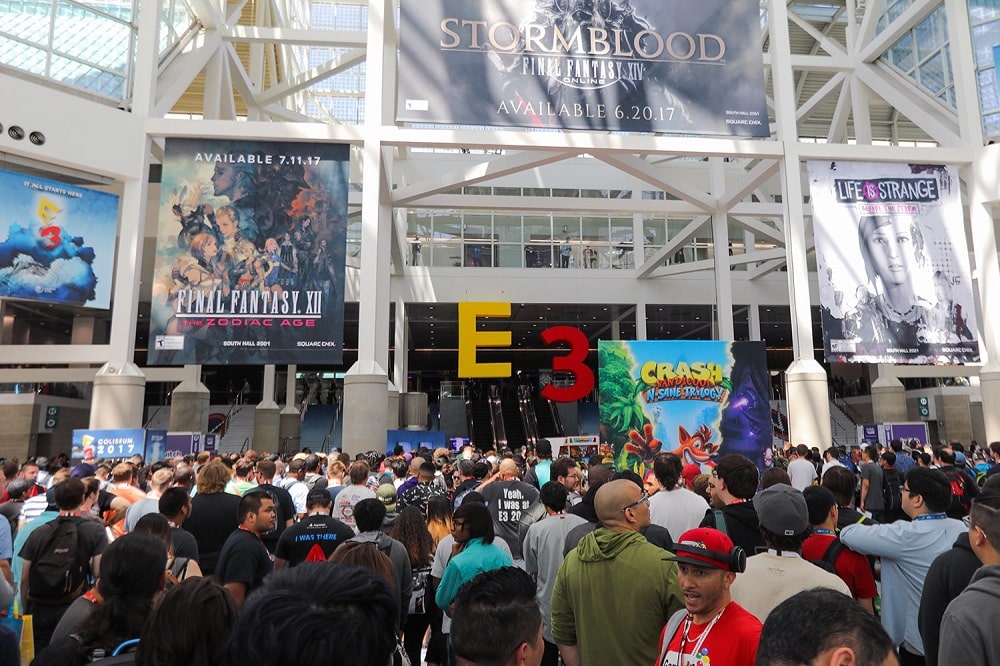 Here are 4 things to consider when choosing which trade shows to exhibit at:

There are two types of trade shows:

Looking at the attendee list for AVA Annual Conference, 6 out of 10 of the attendees are either vets or practice owners. 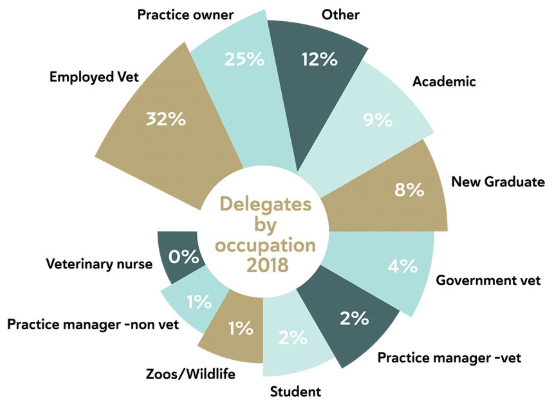 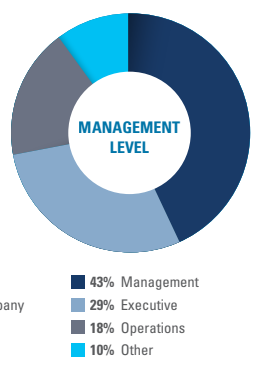 There are a few things to find out about the attendees:

Some shows will publish a post-show report where you’ll be able to get this information. Here is an example of a post-show report from APPEA, an oil and gas conference: https://www.appeaconference.com.au/wp-content/uploads/2019/08/APPEA-2019-Post-Show-Report.pdf

The booth space is just one part of the total cost of your trade show campaign.

Some organisers make it as hands-off for you as possible by including all the basic necessities you need in a package.

To give you an idea, here is what a basic stand looks like. It is a shell scheme display stand and a signage with your company name. 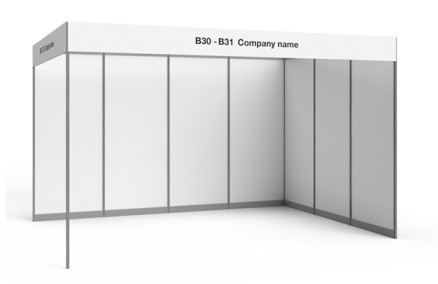 You can also opt for something fancier like the stand below. It consists of an L-shaped wall, two portable counters, and a brochure stand with brochures. 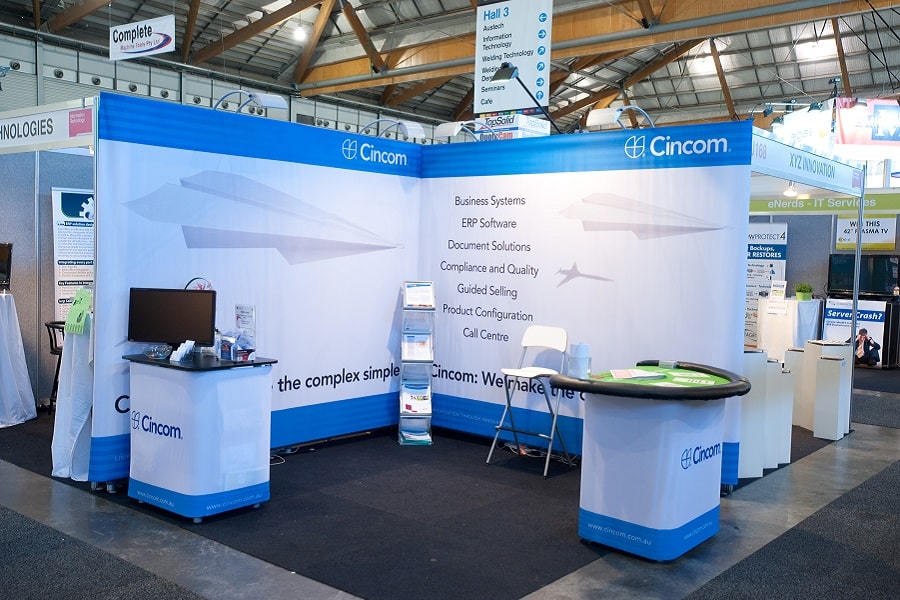 Read more about what you need to budget for in a trade show.

4. Reputation of the trade show

Each show has its own reputation. For example, E3 is one of the biggest gaming conventions in the world. You can count on all the major gaming companies like Sony, Microsoft and Blizzard will be at the show. Journalists from the biggest media outlets will also be there to report on the latest product releases and industry news. If Microsoft is revealing a new Xbox, it will most likely be at E3.

Decision-makers are very busy people and most of them do not attend multiple shows every year. If they only attend one show a year, chances are it will be the biggest one in the industry. That is why the reputation of the show matters.

If you are unsure on which show to exhibit at, consider attending the show as an attendee. It is much less expensive than renting a booth space and you will be able to see firsthand whether it may help you achieve your goals.

Browse our range of exhibition displays 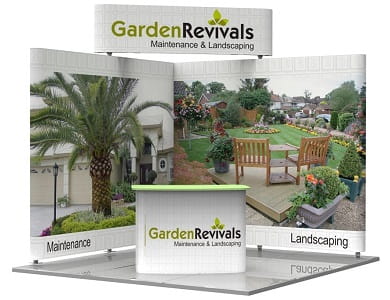 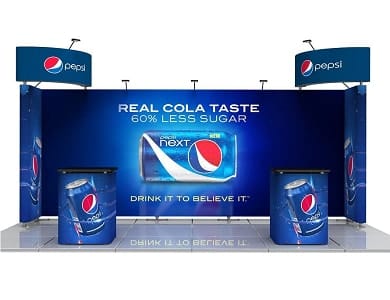 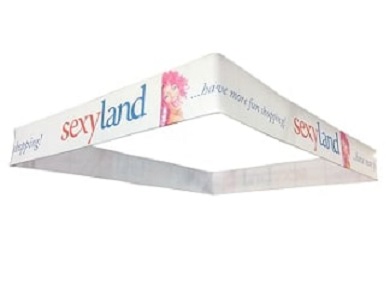 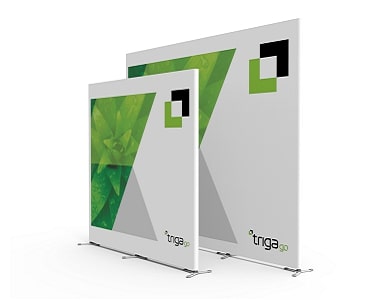 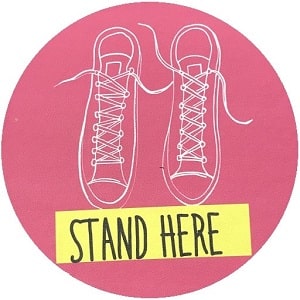 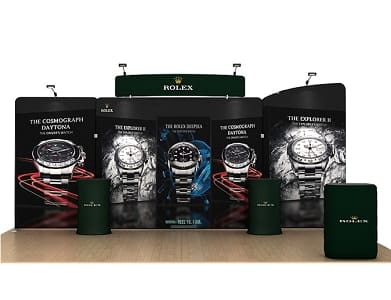 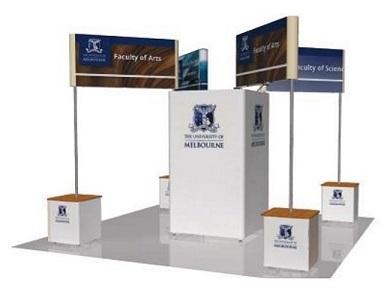