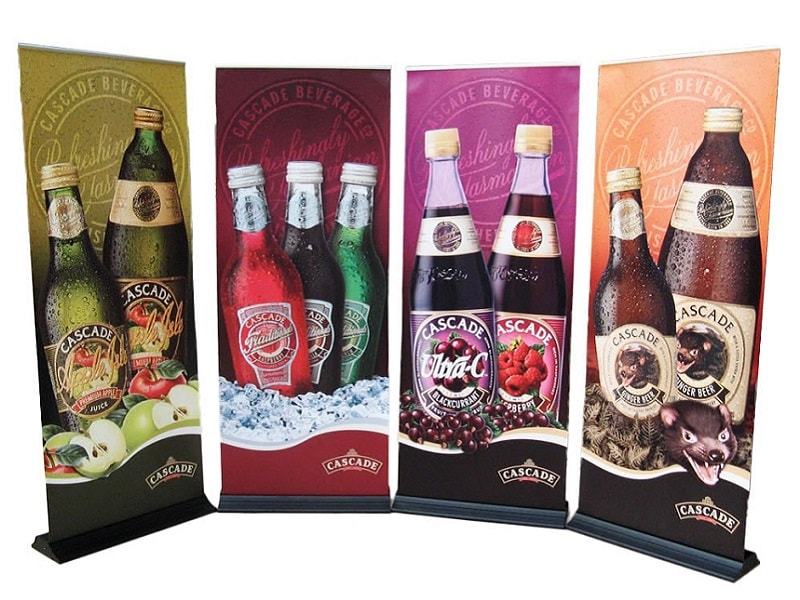 The 6 types of banner stands covered in this post are:

The pull up banner is the most popular banner stand option. It is fast and simple to set up at an exhibition. Another advantage of the pull up banner is it packs down well and occupies a small footprint. This makes them easy to transport from show to show.

At Selby’s, our pull up banners are available in multiple widths from 850mm all the way up to 3200mm. 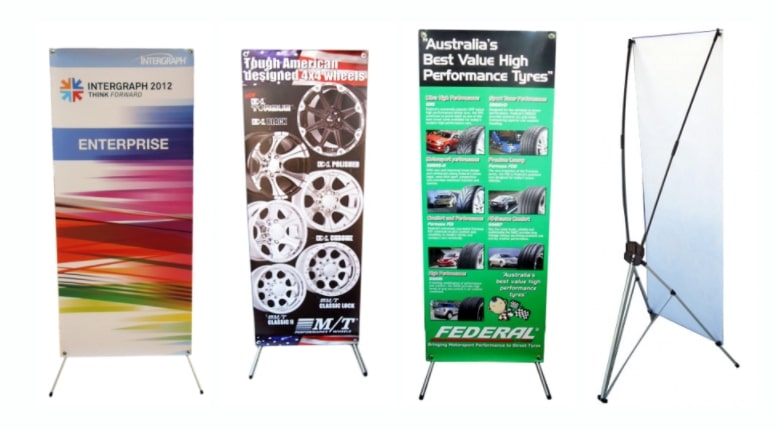 The X banner is a low-cost option for a banner stand. It is also lightweight and easy to transport which makes these banners a popular option. The banner is printed on a non-curl banner vinyl and tensioned on a lightweight fibreglass frame.

The fabric banner stand is an excellent alternative to the popular pull up banner. The frame consists of lightweight aluminium poles that are joined together to create the base framework. A fabric print then slides over the frame like a pillowcase. 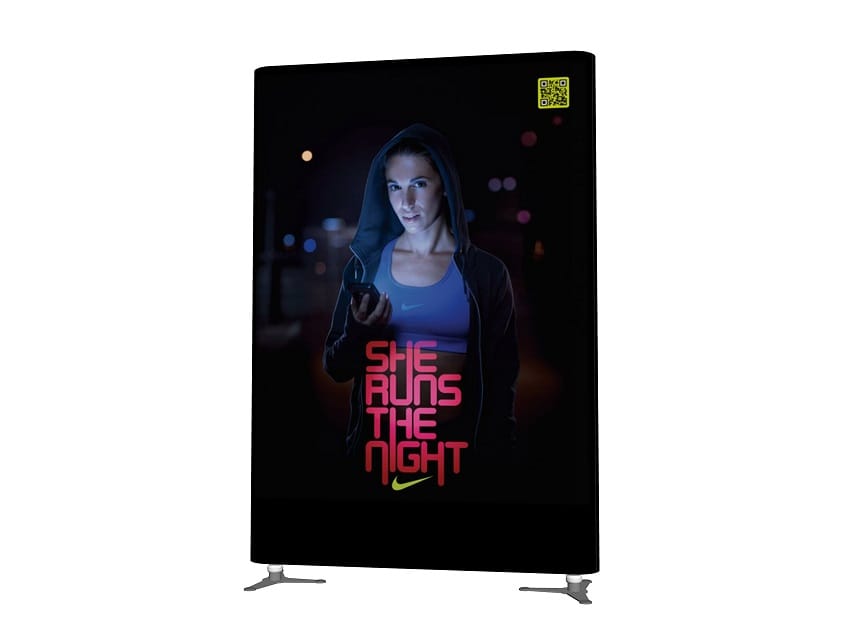 The TRIGA banner stand is a modern and stylish alternative to your standard banner stand. With no spring-loaded mechanisms or moving parts, this banner stand will outlast any pull up banner on the market. 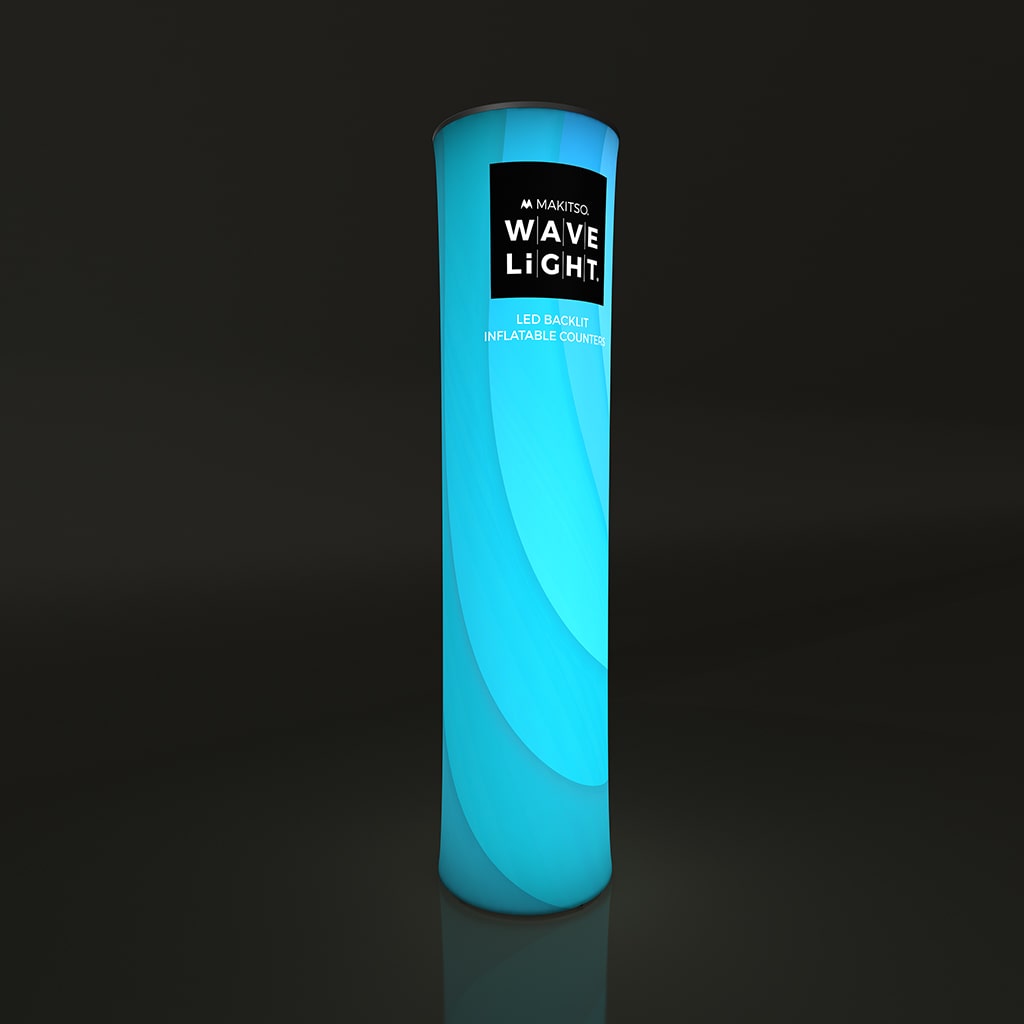 The Wavelight tower is a backlit tower. It is also inflatable and can go from flat packed to fully inflated in 30 seconds. The tower has an inner core that makes it durable and stable enough to sit on without collapsing. The print is a wrinkle-resistant, dye-sublimation fabric print. 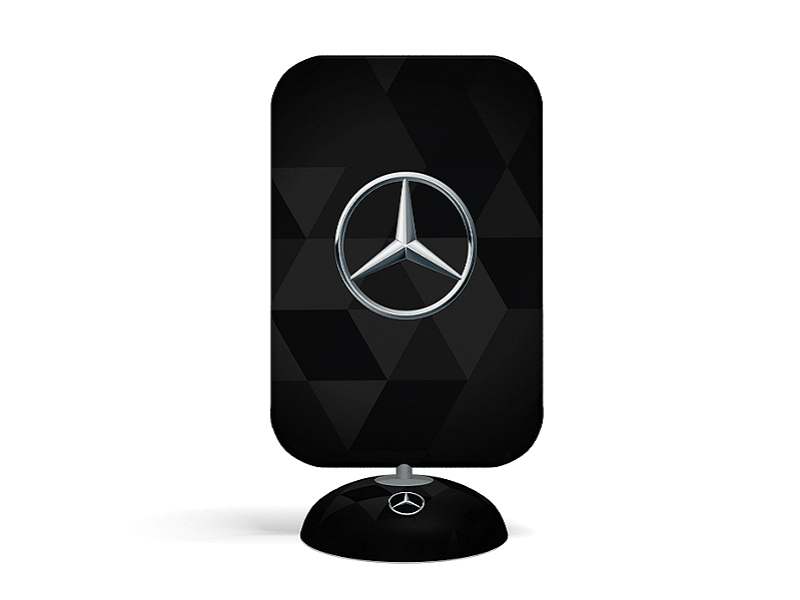 Its frame is similar to the fabric banner stand where it consists of lightweight aluminium poles that are joined together to create the base framework. A fabric print then slides over the frame like a pillowcase.